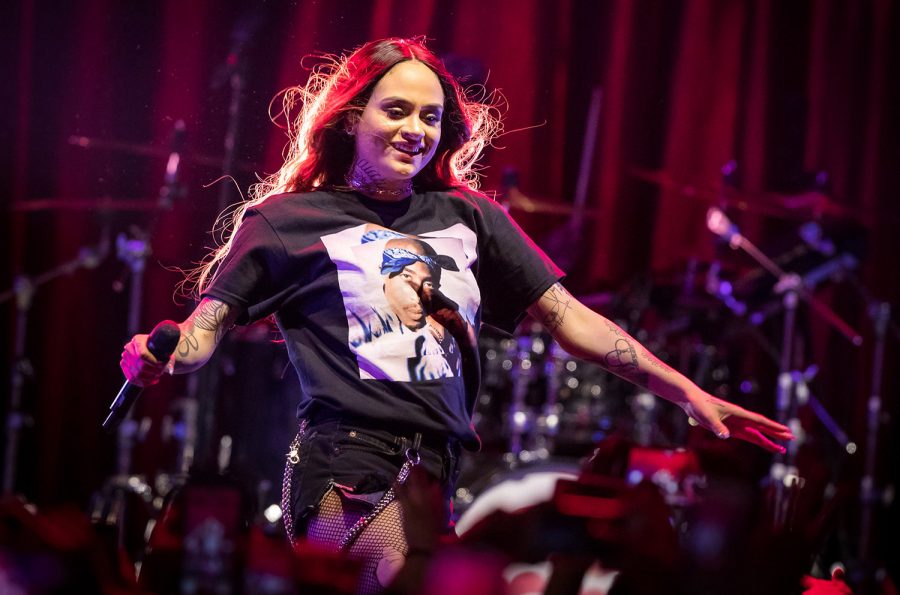 The album is comprised of a nine-song track list and features guest appearances from artists like Ty Dolla Sign, 6lack, Dom Kennedy, and Musiq Soulchild. The singles “Nights Like This,” “Butterfly,” and “Nunya,” were all released prior to the album.

The song “Nights Like This” was released on January 10th, along with the video which has now amassed over fourteen million views on YouTube. In this track, Kehlani tells the tale of falling in love with someone and being with them in an off-and-on relationship; all she does is think about them, yet knows that it’s unrealistic that they will work out in the end. Ty Dolla Sign lends his vocals for this track to make it a powerful collab and one of the best tracks on the album.

“Nunya” featuring rapper Dom Kennedy was released just days before the album, on February 19th. Other tracks include “Feels,” (a personal favorite of mine) a catchy R&B bop about that special someone giving you butterflies and constantly falling for them, “Morning Glory,” and “Love Language.”

Kehlani has been making music for over ten years since she started out as the lead singer of the group, PopLyfe, which made it to fourth place in the sixth season of America’s Got Talent. During their final appearance on the show, judge Piers Morgan told Kehlani “You’ve got real talent, but I don’t think you need the group.” Ever since, she’s done collaborations with great artists like Chance the Rapper, Charlie Puth, and G-Eazy.

She has reached a very high peak in her career, and she can only continue to prosper when she’s in the studio. In February, her single, “CRZY,” from her 2017 Mixtape, SweetSexySavage, was certified platinum along with “You Should Be Here,” which was certified gold.

Regarding the album and the tremendous success it’s already seen, Kehlani tweeted, “Ayyy this my 3rd mixtape and the first one to hit top 10 on Billboard [that’s] tiiiiiight,” on March 3rd.